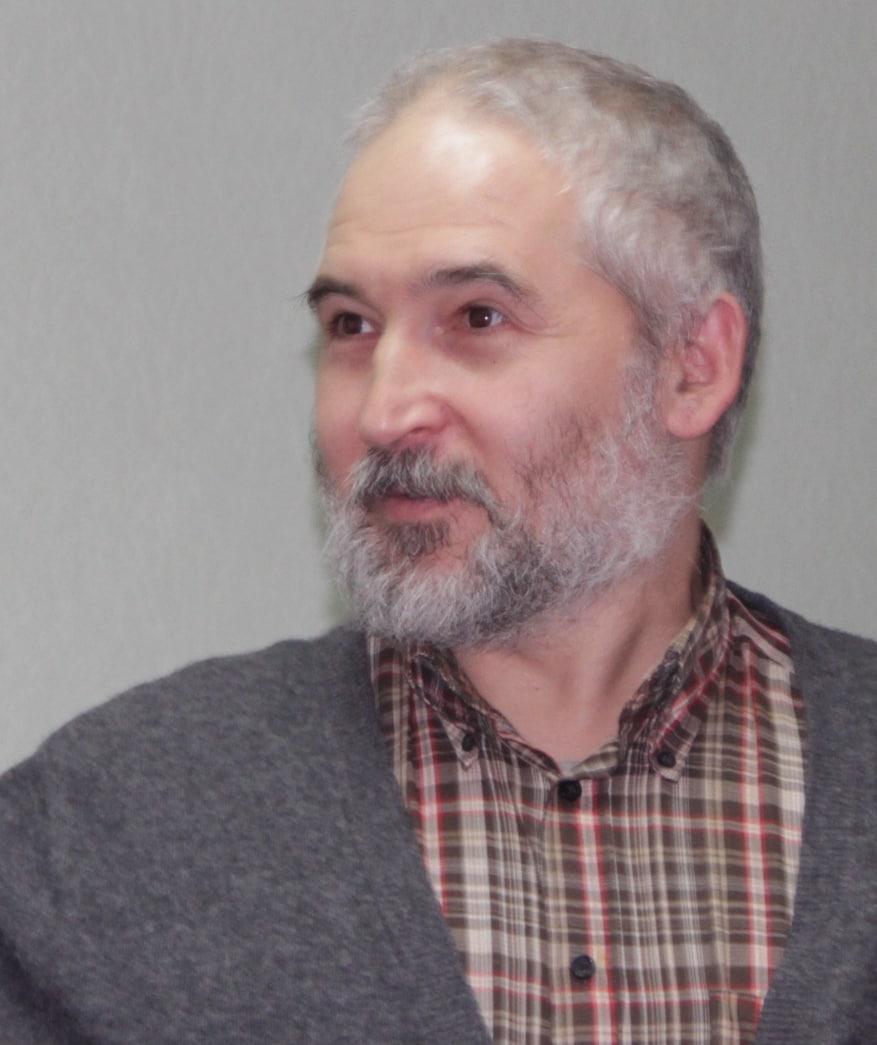 Eugene is an environmental activist, journalist and researcher, focusing on freshwater ecosystem conservation, impacts of globalization on environment and empowering civil society to protect nature across borders. For 35 years he has participated in global environmental movement, while living in Russia, USA, China, Mongolia, Israel and now resides in Australia, pursuing PhD research at University of New South Wales. He holds Master’s degree in Environmental Studies from Yale School of Environment (US) and Professional Doctorate in Nature Conservation from Northeast Forestry University (PRC). For conservation achievements he was awarded Whitley Award (UK) in 2013 and Misha Jones Award (Russia-USA) in 2015. For his efforts to protect Lake Baikal and boreal rivers in 2014 Eugene was banned from returning to Mongolia and in 2021 inсscribed on the List of Foreign Agents by the Government of Russia.