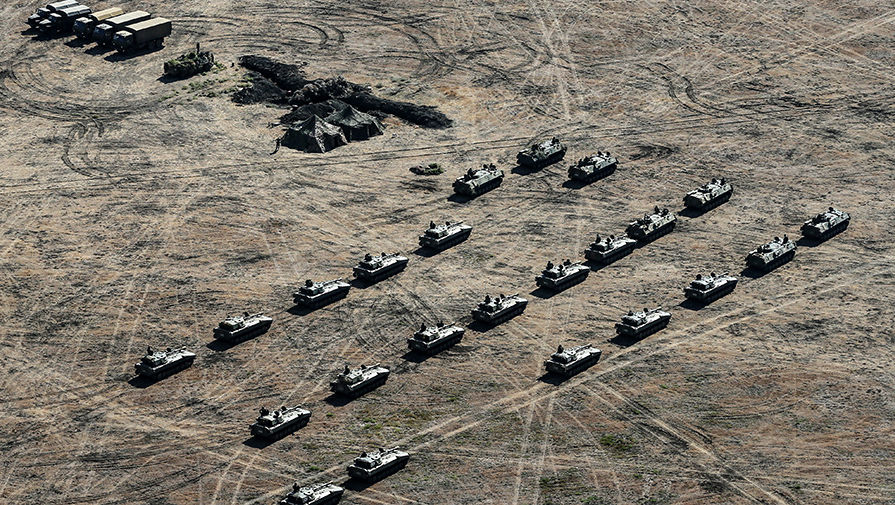 For the last eight years, Ukraine’s Crimean Peninsula and its unique biological diversity have been under occupation. Over that time, its landscape has been actively used for military training. Since February 2022, it has served as a springboard for the military invasion. All of these factors have had a negative impact on the environment.

UWEC Work Group is currently studying the consequences of the military occupation of Crimea. Thanks to the data we’ve assembled, we can already say that there has been significant damage to unique natural areas. Steppe areas have been largely destroyed as a result of the military exercises, and conservation activities in some regions have been suspended.

Soon we will publish the results of our study, so stay tuned to our website, Twitter, and Facebook. In the meantime, we are sharing an infographic that clearly shows the environmental consequences of the military occupation of Crimea.